First Vice President Amrullah Saleh said the Haqqani network and the Islamic State (Daesh) group had launched a “public war” against residents of western Kabul and security coverage would be different due to the severity of the threat.

Saleh wrote on his Facebook page on Tuesday that work has begun to get the comments of people on security measures in the area.

“When our oppressed patriots are attacked and assassinated just for studying and trying to acquire knowledge, to reduce that pain, we all become Shiites and do not recognize the religious frontier,” saleh said.

He said they will continue to investigate the Kowsar-e Danesh attack till the perpetrators are brought to justice. 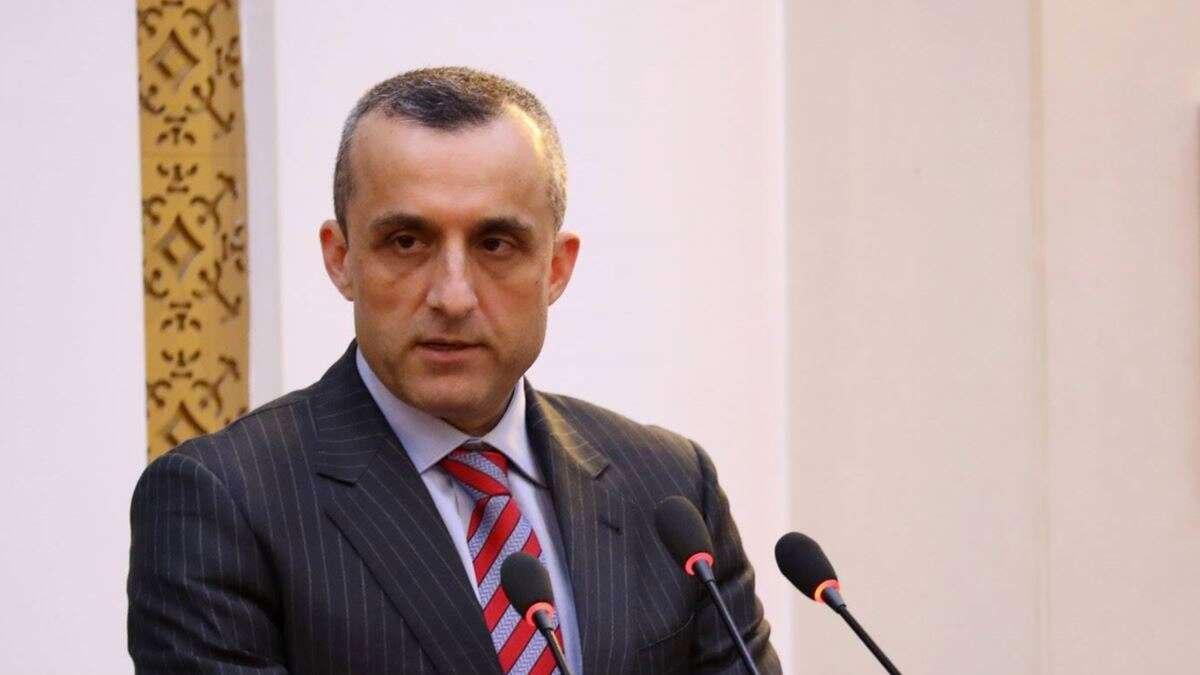 Saleh also said that those suspected of ties with terrorists will be prosecuted and held accountable.

He said that it was necessary for people to know the “bloodthirsty figures” and those who are the enemies of the “nation and state.”

He added that the cabinet has strongly rejected those opposing the “name and shame” campaign of printing posters of criminals.

The plan to launch zamraks in schools has also been approved by the cabinet.