The United States commended the efforts of the Afghan forces for carrying out an operation killing the key Al Qaeda member Abu Muhsin al-Masri.

“His removal is welcome news in the fight against Al Qaeda and denying it a safe haven in Afghanistan,” the U.S. National Security Council said in a tweet. 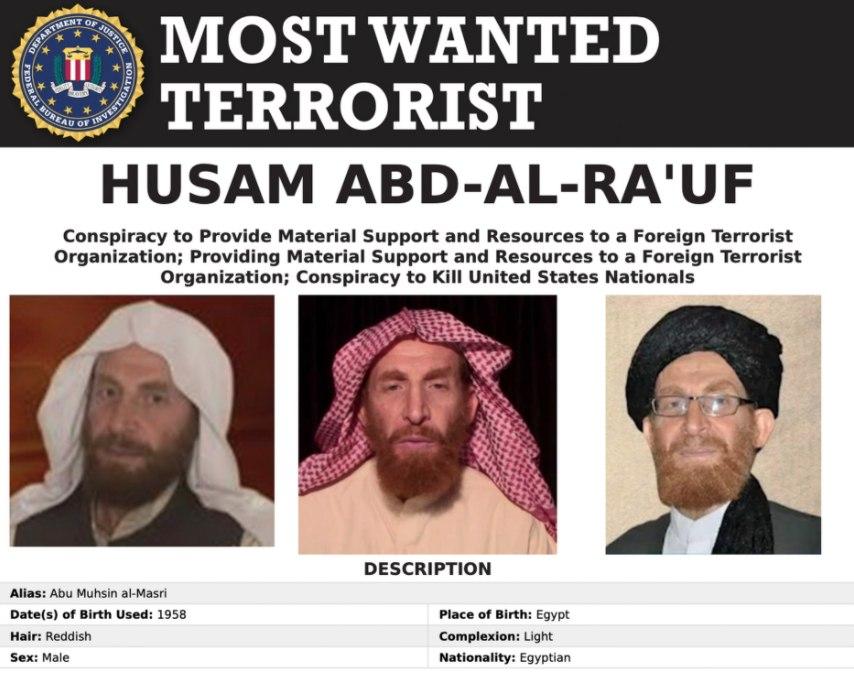 U.S. National Counterterrorism Center Director Christopher Miller told Reuters that the killing of al-Masri “is a major setback” for Al Qaeda, though he declined to share additional details.

Al-masri, who is an Egyptian national, was also featured on the Federal Bureau of Investigation’s (FBI) Most Wanted Terrorist list.

President Ashraf Ghani had commended the security forces and stressed that the death of a key Al Qaeda member in Afghanistan showed that the Taliban is yet to break their ties with the militant group.