Afghan National Directorate of Security (NDS) has announced that 86 IS-K fighters and Taliban were killed and 115 were captured in a number of provinces on election day.

The operations were carried out in the provinces of Kabul, Kandahar, Nangarhar, Paktia, Paktika and Helmand for security of voters. 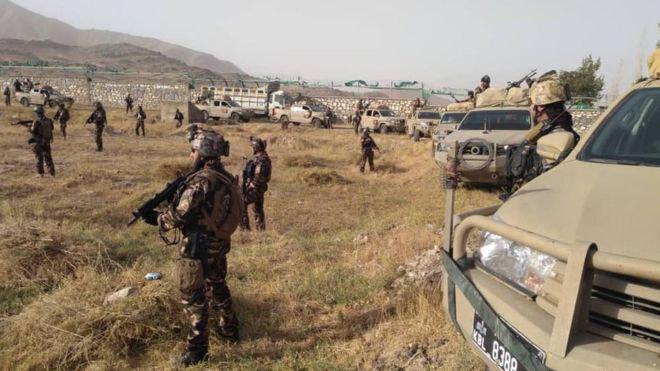 The National Directorate of Security also added that on election day, Kabul also discovered and defused 2,440 kilograms of explosives with 4 mines.

Also from Paktia province, a suicide attacker called Rashid, had been detained.