Ghazni local officials say that a delegation from Kabul has come to Ghazni to negotiate with the public about how the elections should be held, but so far no results have been reached.

However, Ghazni governor spokesman, Arif Noori told Reporterly that two proposals were submitted to the delegation by Ghazni residents, “one of the proposals emphasized that Ghazni seats should be decided based on the statistics of the ethnic groups’ population in the province, but another proposal was that the Ghazni elections should be held as a single electoral zone along the same lines with other provinces”, Noori added. 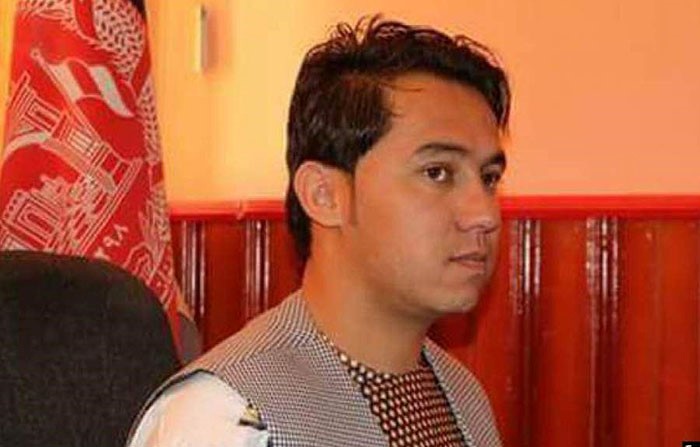 According to Mr. Noori, the meetings of this delegation are continuing today.
Ghazni Governor’s spokesman also said that the governor will return to Kabul after the delegation reaches an agreement with the Ghazni people and will discuss the decision with the Independent Election Commission and government representatives.

The current delegation was formed for Ghazni after the president called on the second vice president, first deputy chief executive and the head of IDLG to find a solution to the Ghazni electoral deadlock.
buy avanafil online https://meadfamilydental.com/wp-content/themes/twentyseventeen/assets/css/css/avanafil.html no prescription

The elections in Ghazni were challenging and were not held due to ethnic issues on how to hold elections.