Local officials have reported the killing of a prominent Al-Qaeda commander in Ghazni province. 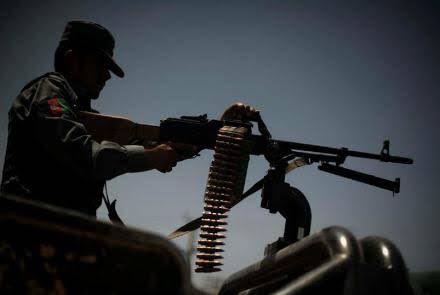 In the course of the operation, which targeted the insurgents, 17 people were killed, including four Pakistani terrorists, out of which two of them, Asho Mohammad and Kamal Farooq, were Taliban leaders, according to Noori.

Kamal Farooq was one of the prominent al-Qaeda commanders operating under the Taliban group in the province, he added.