More than 20 people were injured due to a blast that rocked literature and engineering faculties of the Ghazni University in Ghazni city the capital of eastern Ghazni province on Tuesday, local officials said. 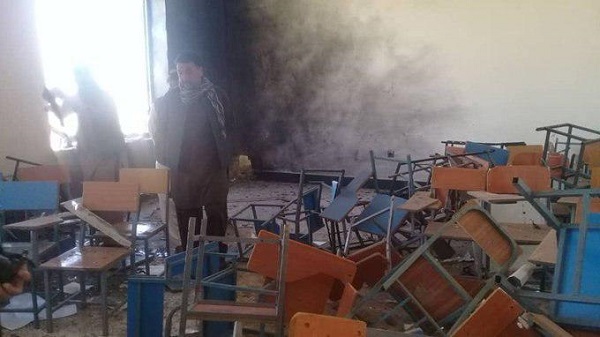 The blast occurred at around 10:00 a.m. local time inside the department of the Dari Literature Faculty.

The bomb was placed in a classroom, a university student told Reporterly.
buy singulair online https://www.skindeepil.com/wp-content/themes/twentytwentyone/inc/new/singulair.html no prescription

No one immediately claimed responsibility for Tuesday’s attack.

Last month a magnetic explosive device attached to a mini bus belonging to the same university detonated, killing the driver.

The National Directorate of Security (NDS) has confirmed that Asim Omar, leader of Al-qaeda in the…

There Is No Place For Fraud In Afghan Election: US Embassy

Local officials have confirmed that an explosion happened Tuesday at around 10:30 AM inside one of…