The Ministry of Defence (MoD) noted several Taliban attacks in Faryab and Kandahar provinces where at least 21 Taliban fighters were killed over the past day.

The MoD said that at least 13 Taliban fighters were killed and 12 wounded in the Shah Wali Kot district of Kandahar on Monday.

The statement said that the militants were planning to attack and harass passengers along “Highway 18” when the security forces took action. 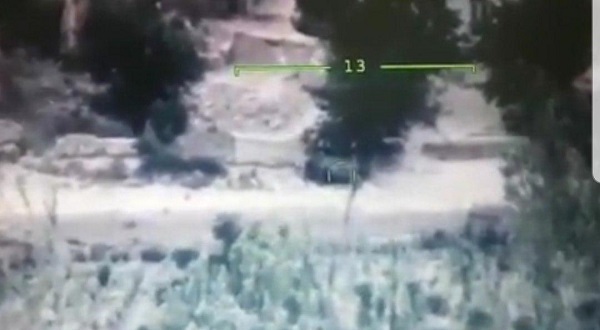 Some Taliban vehicles, weapons and munitions were also destroyed, along with 33 mines that had been laid along the road.

At least eight Taliban fighters were killed and three wounded in an airstrike in the Chahar Shanghoy village of Dawlat Abad district on Monday afternoon, at around 2:30 pm.