Former president Hamid Karzai supported Abdullah Abdullah’s decision regarding the appointment of members to the High Council for National Reconciliation on Tuesday.

On Monday, Abdullah, the chairman of the council, had said that President Ashraf Ghani did not have the authority to appoint members to the council which was tasked with leading the peace talks with the Taliban.

Previously, Karzai had also rejected his membership to the council as appointed by the presidential decree on Sunday. 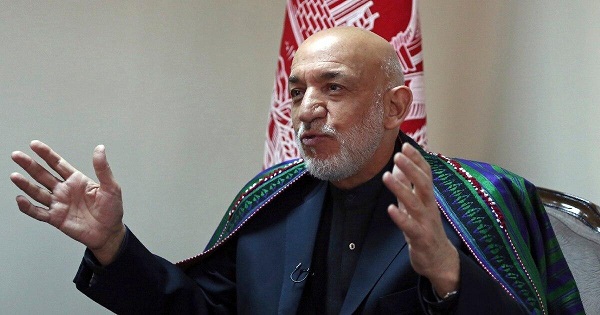 In a statement from Karzai on Tuesday, he welcomed the decision of Abdullah to “elect members of the council in consultation with political leaders, heads of both National Assembly, tribal elders, religious scholars, civil society, and the country’s elite.”

Karzai’s office said he was “confident that comprehensive consultations with all sections of society will lead to the establishment of a comprehensive and credible national council, and that its decisions will be acceptable to all the people of Afghanistan.”

Abdullah had said he was holding consultations about the formation of the council and they would conclude soon.