Taliban insurgents launched a complex attack on a military base in Gardiz city, the capital of Paktia on Tuesday morning.

Paktia Police Command spokesperson Hayatullah Nezami told Reporterly that at least three members of the Public Protection Force were killed and five more were wounded in the attack. 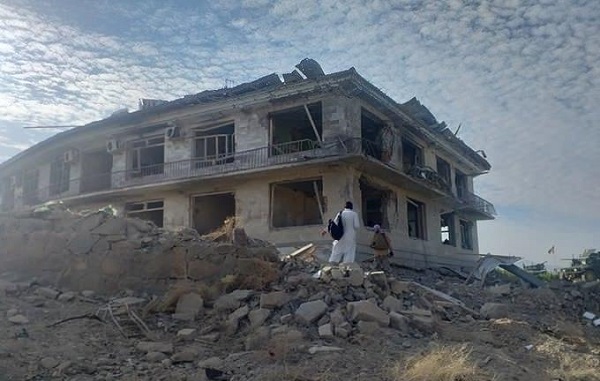 A suicide car bomber first targeted the entrance to the base at around 5:30 am on Tuesday, following two gunmen stormed in.

Nezami added that the assailants were killed within 10 minutes after clashing with the police and the area was quickly secured.

Taliban claimed responsibility for the attack.