The British Embassy in Kabul condemned the continued violence and targeted attacks across Afghanistan and called for the immediate start of the intra-Afghan talks.

In a statement on Tuesday, the embassy said that the perpetrators of violence must be brought to justice.

“By their actions the perpetrators show their intent to intimidate through violence and terror – they must be held accountable for their actions.”

They said that the leaders and people of Afghanistan “have shown their desire for peace and to exercise their full rights, including the fundamental right to live in safety and security.” 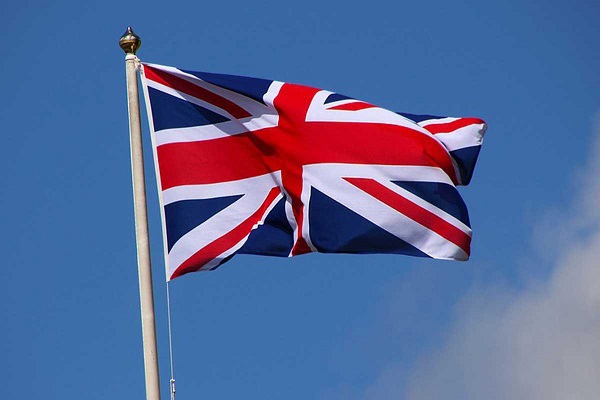 U.K. commended the bravery of the leaders, activists, security forces and citizens of the country for facing dangers in their daily lives but continuing to defend and uphold the values and principles of the Republic in the search for peace.

“We remain your partners in the fight against terrorism and the search for a peaceful future for all Afghanistan’s citizens.”

They called the current time a “historic opportunity” to bring an end to the conflict through a negotiated settlement with the Taliban.

“To realise this, the violence must stop, the targeted killing of civilians must stop and all parties must demonstrate their commitment to a negotiated solution and to peace by agreeing to the start of intra-Afghan negotiations without further delay,” the statement concluded.

Within the past few days, other nations such as the U.S. and Pakistan too have urged the Afghan government to start the intra-Afghan negotiations with the Taliban soon.