Speaking to reporters at the White House, on Monday, US President Donald Trump declared that talks with the Taliban aimed at ending the 18-year war in Afghanistan are ‘dead’. “As far as I’m concerned, they are dead,” he said.

Over the weekend Mr Trump cancelled secret plans to host a Taliban delegation in the US after the militant group admitted killing a US soldier.The two sides had appeared close to a deal and the Taliban said the US would “lose the most” for cancelling talks.

Mr Trump had been due to host the Taliban as well as Afghan president Ashraf Ghani at the Camp David presidential retreat before abruptly cancelling. 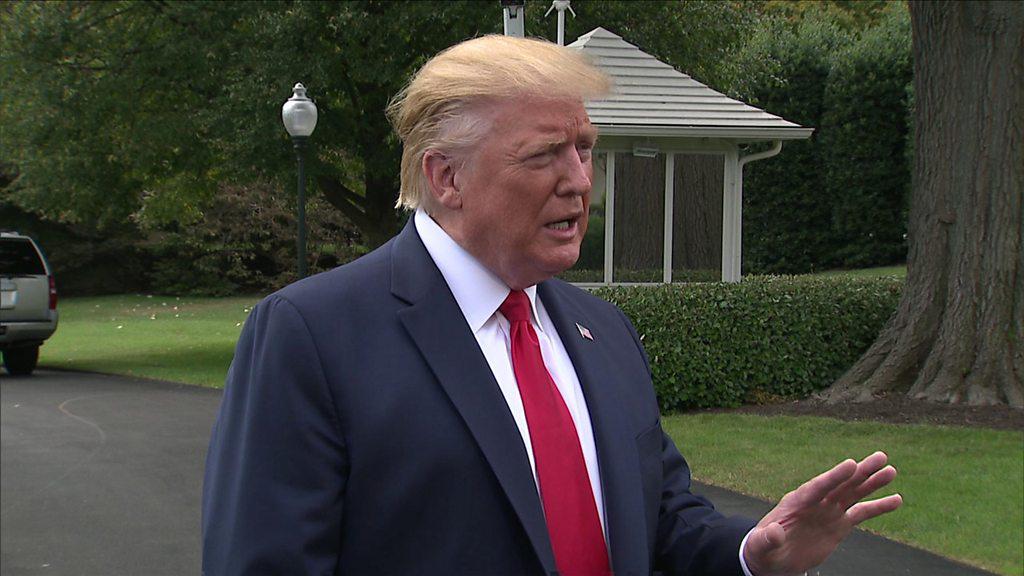 Mr Trump said, “They thought that they had to kill people to put themselves in a little better negotiating position”, and called the attacks “a big mistake”.

“We had a meeting scheduled. It was my idea and it was my idea to terminate it. I didn’t even discuss it with anyone else,” Mr Trump said as he departed the White House for a political rally in North Carolina.

Condemning the attack that killed 12 people, including a US soldier, he said, “I cancelled Camp David on the basis that they did something that they sure as hell shouldn’t have done.”

Mr Trump has been criticised for entertaining the possibility of hosting the Taliban just days before the anniversary of the 11 September attacks. But Mr Trump defended the idea, saying “having meetings is a good thing, not a bad thing”.

As part of the proposal the US would have withdrawn 5,400 troops within 20 weeks, in return for Taliban guarantees that Afghanistan would never again be used as a base for terrorism.