Balkh residents marched in protest of the high price of electricity in the province, demanding a reduction in electricity bills on Tuesday.

The protesters warned that if their demands were not met, they would close the gates of the local De Afghanistan Breshna Sherkat (DABS) branch for a week.

They said the electricity prices were “severe and debilitating” and should be lowered as it is higher than other provinces. 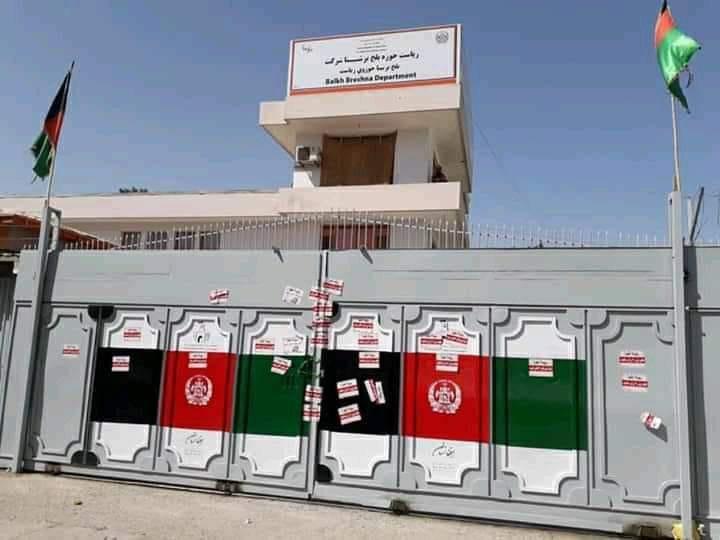 They said Breshna charges 6.5 AFN for per kilowatt of electricity in Balkh, while provinces such as Kabul only pay 2.5 AFN per kilowatt.

Balkh residents have been protesting over social media but took to the streets today.

Breshna has said it is working on a plan to standardize electricity prices across all provinces and will send the bill to the parliament.