At least 35 Taliban insurgents including many Pakistani nationals were killed in Ghazni province, local officials said.

The statement added that the Special Forces conducted operations on Monday night in Mangoor, Qarabaghi and Kala Ghach areas of Ghazni city. 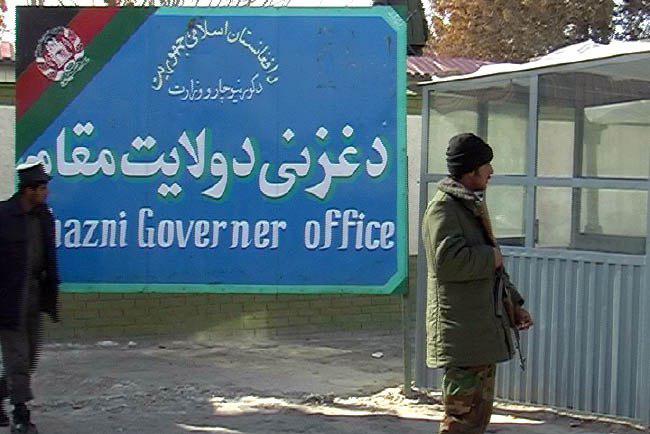 Mohammad Tahir alias Khaksar, Omer Khalid a group leader, also in charge of the financial affairs of Taliban and Malang the recruitment chief of the group are among killed in the operation, the statement read.

The statement added that the security forces seized 12 Ak-47 rifles, 2 rocket launchers, a PKM machine gun and Dragunov sniper rifle during the operation.

The operation is still going on and Taliban’s casualties may increase, the statement added.