At least 68 people have been killed and wounded in suicide attack in Parwan province, Ministry of Interior said.
buy dapoxetine online https://www.ivfcmg.com/newxxx/images/new/dapoxetine.html no prescription 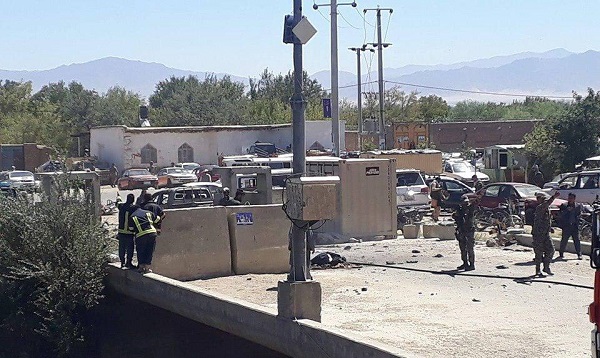 Rahimi added that 26 civilians including 4 security personnel were killed and 42 other civilians were wounded.

According to spokesperson for Interior Ministry, women and children are also among injured.

The Taliban group has claimed responsibility for the attack, claiming they were targeting security forces at the campaign rally.