A suicide attacker riding a motorcycle blew himself up in front of the first gates of a training center in PD1 of Charekar city of the Parwan province at around 11:40AM, the Ministry of Interior (MoI) said.
buy avana online http://healthdirectionsinc.com/Information/Forms/new/avana.html no prescription

The spokesman of MoI, Nasrat Rahimi said the exact figure regarding the casualties is unclear. 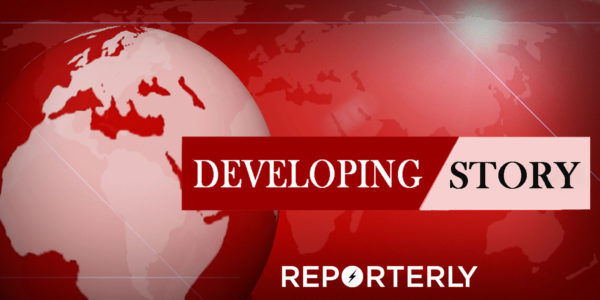 In the meantime, the spokesperson of Parwan governer, Wahida Shahkar told Reporterly that the blast targeted the electoral campaigns’ gathering of the “State Builder” team related to President Ashraf Ghani.

Rahimi added that no one was hurt in the electoral gathering and the “State Builder” team’s campaign is continuing.