The Ministry of Energy of Uzbekistan did not receive information from the Afghan authorities about the disruption of the power transmission line on Afghan territory, which receives electricity from Uzbekistan, according to Uzbek media. 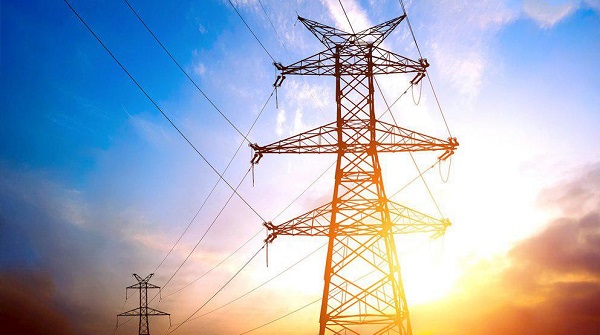 The ministry suggested that the supply of electricity could be disrupted from Tajikistan, which also sells electricity to Afghanistan.

“If the power was turned off for some reason, we assume that this could happen on the line from which Afghan consumers get electricity from Tajikistan.
buy cialis daily online https://www.gcbhllc.org/files/new/cialis-daily.html no prescription

If this assumption is true, we do not know when and how Tajik and Afghan specialists will restore the power lines,” said the ministry.

According to the current contract, Afghanistan receives 1.5 million kWh of electricity per day from Uzbekistan.