At least 14 Afghan security forces’ members were killed in a Taliban attack in Uruzgan on Monday night.

Zargi Ebadi, Uzruzgan governor’s spokesperson, told Reporterly on Tuesday, that the Taliban had launched an attack on Gizab district from three fronts.

He said that security forces had now made a “tactical retreat” to the district centre to form a new line of defence.

Five security forces were killed in the first clash and nine more in the second one. 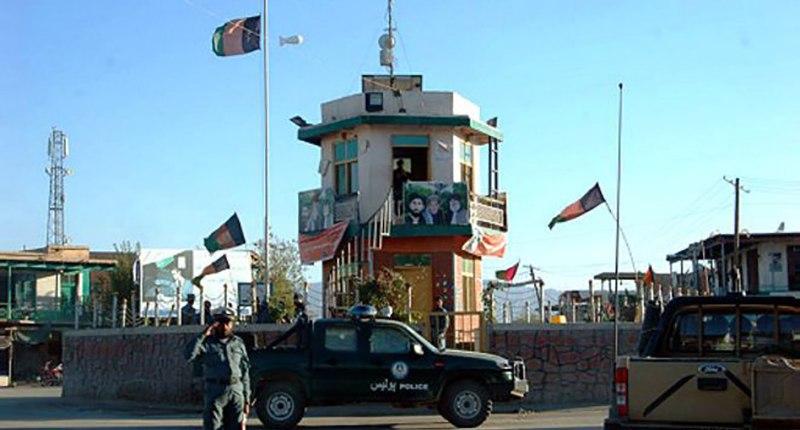 Ebadi said that local telecommunications had been disrupted by the Taliban and they were not able to receive updated information.

He added that soldiers from other security checkpoints in the district had also withdrawn.

He added that the Taliban fighters had also suffered casualties in the attack.