Nangarhar officials said four security forces members were killed and four were wounded in clashes in Khogyani district on Tuesday.

Attaullah Khogyani, spokesperson for the Nangarhar governor’s office, said a joint security operation by Afghan and foreign troops took place at around 1:30 a.m. in the Sangani Sargundi area.

He added that eight Taliban militants were also killed while six others were wounded in the operation. 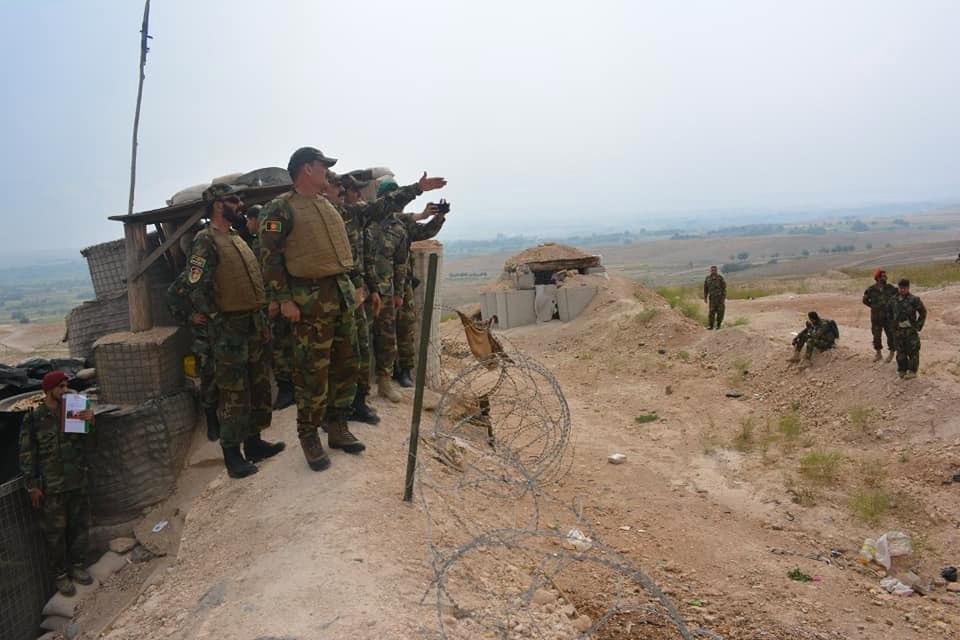 The 201st Selab Corps said that at least 60 Taliban insurgents were killed and 40 wounded during military operations in Nangarhar’s Sherzad district on Monday night.

The Nangarhar governor’s office also claimed that villages had been cleared in security operations in the district.