The Presidential Palace statement said that Ghani thanked the EU for their “financial and political and pan-EU support for a free and self-reliant Afghanistan whose people live in security.”

“I am glad to be in Afghanistan,” said Brandt, adding, “The EU’s 19-year-old deep ties with Afghanistan remain. The European Union is committed to providing political support to Afghanistan, and member states will continue their efforts to bring peace and tranquillity to the Afghan people.” 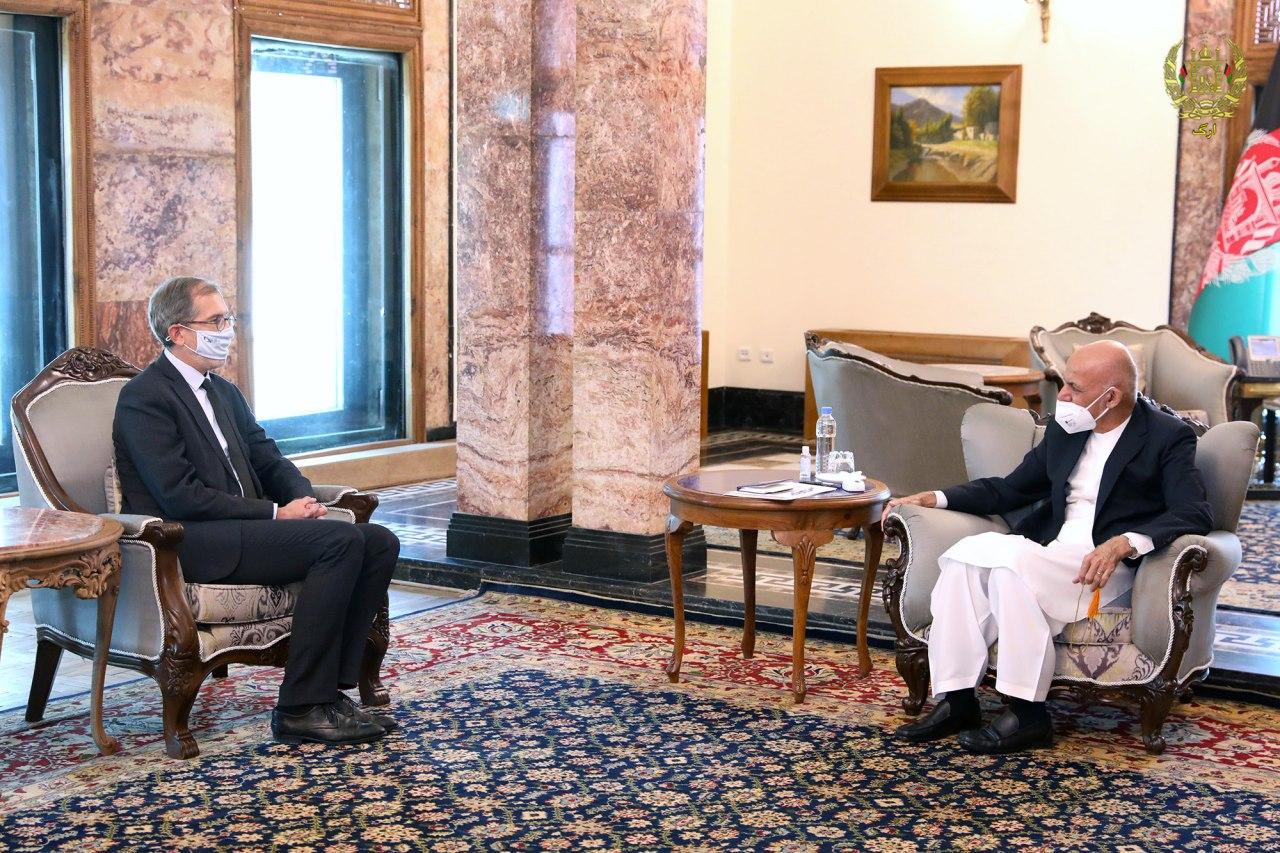 Ghani also thanked the EU for its principled stance on the Afghan peace process.

“Afghanistan’s relations with the EU are meaningful, strategic and sustainable, which is very important to the people of Afghanistan,” the president said.

Atmar commended the EU’s continued assistance and partnership with Afghanistan and assured Brandt of the Ministry of Foreign Affairs’ close cooperation with the EU delegation in Kabul.

Brandt stated that he would work to further strengthen relations between Afghanistan and the European Union during his tenure as EU Ambassador to Afghanistan.