The government of Saudi Arabia said on Monday expressed support for the reconciliation process and the peace talks taking place between the Afghan government and the Taliban. 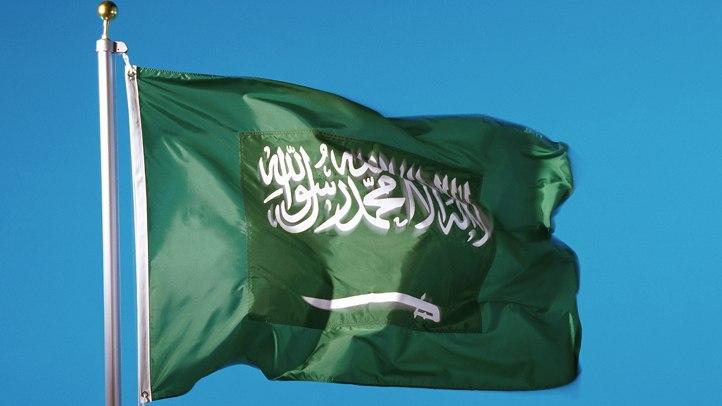 The statement also said that the Kingdom “was and remains with Afghanistan and the Afghan people to achieve all their hopes and aspirations.”

The peace delegations of the government and the Taliban have been negotiating in Qatar since Sep. 12 with the talks aimed at ending decades of war.