ARG in a press release reacted to the security forces’ operation in Takhta Pul area of Musa Qala district of Helmand which civilians suffered casualties.

According to the press release, the Helmand governor has been instructed to start investigation regarding the incident. 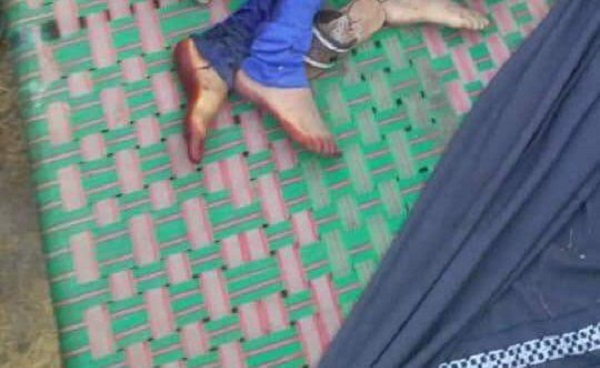 The Presidential Palace emphasized that Taliban are the main perpetrators of civilian casualties and have always used people’s houses, villages as shields and even host foreign terrorists.
“The Taliban should stop continuing war and killing people and enter to Peace talks with the government,” the press release added.

This comes as a Provincial council member, Bashir Ahmad Shakir told Reporterly on Monday that 30 civilians were killed and injured that most of them were women and children during an operation of security forces carried out in Musa Qala district.

The Ministry of Defense confirmed the incident and said to start investigations regarding the civilian casualties.