The Presidential candidate and chairman of the “Peace and Moderation” electoral team, Hanif Atmar has said that he will not attend the Presidential election and will remain neutral.

Atmar in a statement said that the “Peace and Moderation” team refused to attend the election due to the lack of technical, political and security conditions for holding a transparent, fair, inclusive election and the danger of the country being dragged into deep political instability by the failure of a fair and transparent election. 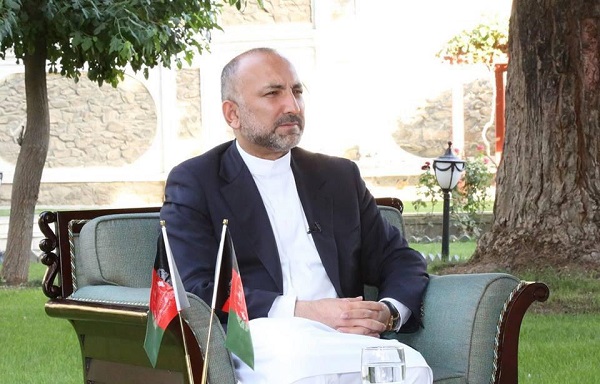 Atmar stated that in recent months he has proposed of postponing the elections for several months so that the government, political leadership and civil society in the country can facilitate consensus, coordination and conditions for a transparent, fair and Afghan-wide election, but it has not been accepted.

He noted that he will not attend the election and if the election postponed he will retain his right as a candidate.

Atmar emphasized that he will take a neutral stand in the election and will not support any particular candidate.

His remarks come as only a few days remained for the Presidential Election in the country.