Three US Troops Injured in Insider Attack in Kandahar

A U.S. military spokesman in Afghanistan, Army Col. Sonny Leggett, said a member of the Afghan Civil Order Police fired on a military convoy, and that the service members sustained “non-life-threatening injuries.” 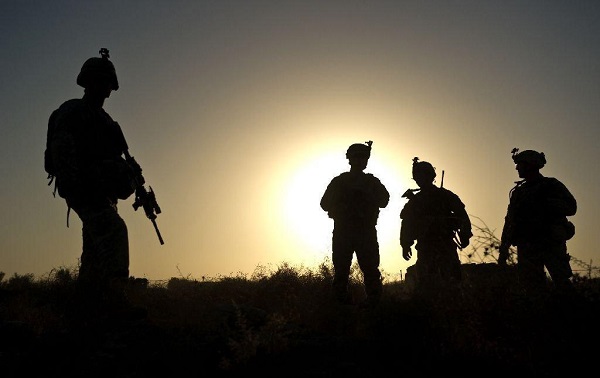 “The attacker was killed by return fire from Resolute Support forces,” he added.

Another official confirmed that the three wounded in the attack were all Americans.

The attack is under investigation.

The Taliban claimed responsibility for the green-on-blue attack and wrongly stated that U.S. service members were killed.