Faryab security officials said two members of the People’s Uprising Forces and an army soldier were killed during separate attacks by the Taliban.

Abdul Karim Yurish, spokesperson for Faryab Police, said on Tuesday that the Taliban had launched attacks in Shirin Tagab district and the provincial capital, Maimana city. 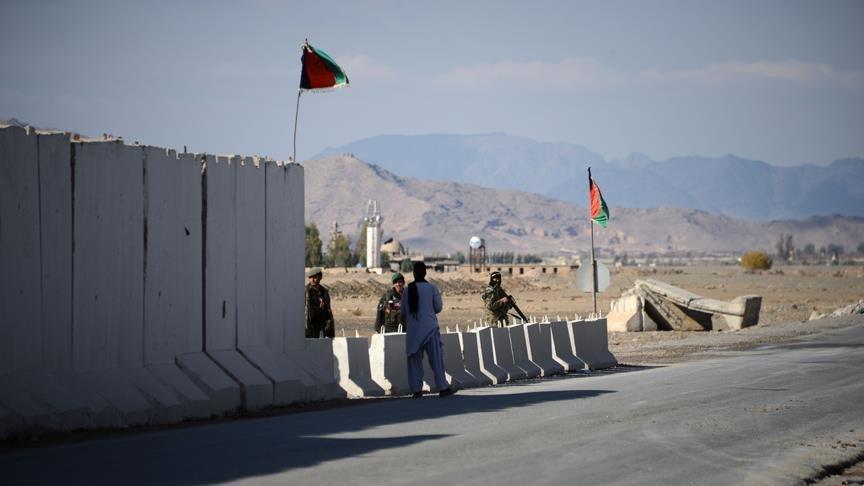 The first attack was launched at People’s Uprising Forces checkpoint in the Damqul area of Maimana last night, where two were killed.

The attack was repulsed after about an hour of fighting, with the Taliban also suffering casualties but their number has not been confirmed.

Yurish added than another attack took place in Shirin Tagab district where a Taliban sniper shot and killed an Afghan army soldier.

Ghani: Negotiations Only One Component Of Peace Process