Kabul Governor Mohammad Yaqub Haidari said decreased military coordination in the northern districts of the province were threatening the national capital.
In a meeting reviewing the security situation during a visit to the area on Monday, Haidari said all military coordination in the northern districts had decreased leading to an increase in Taliban movement in the area.
During the meeting, security officials also discussed the control of Taliban patrols in the northern parts of the province. 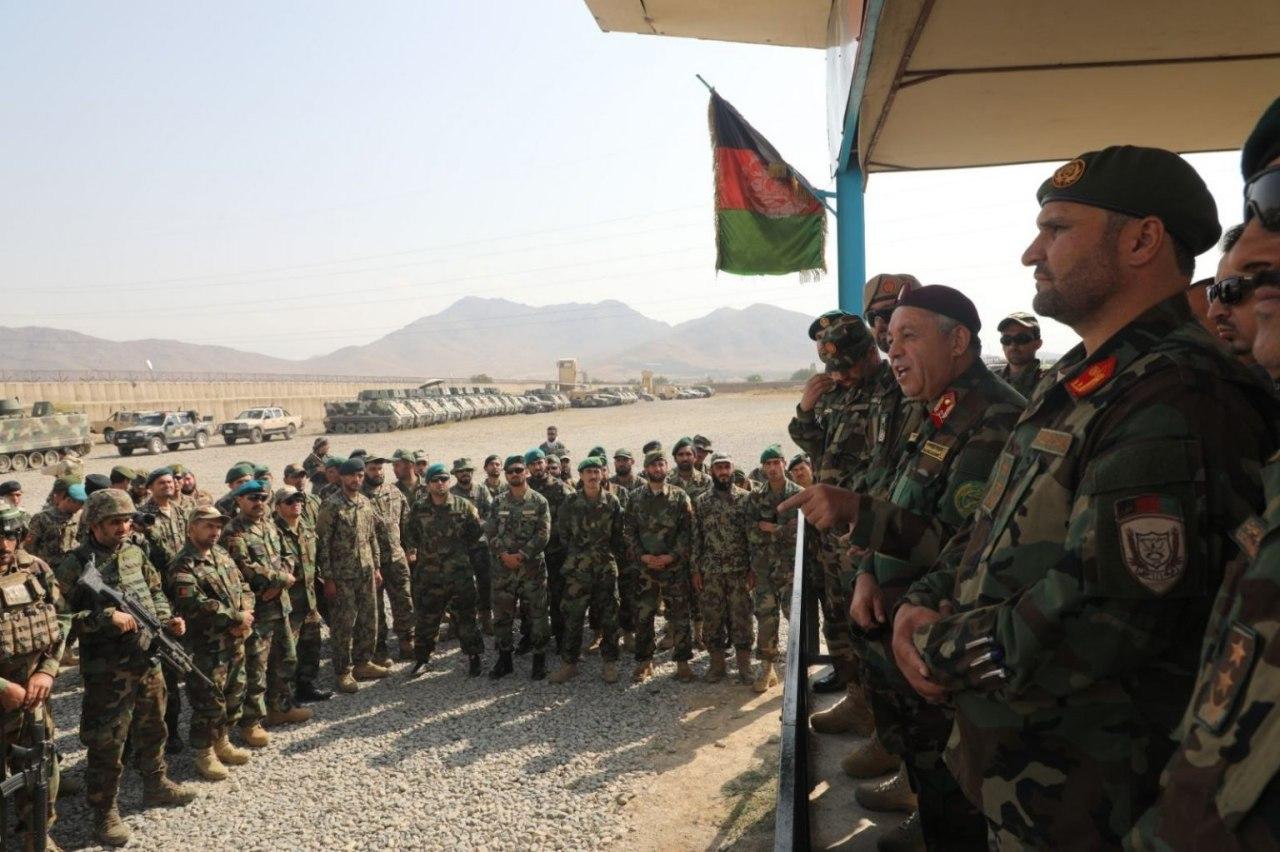 Haidari said the Taliban are currently trying to get out of the plains north of Kabul and build a base closer to people’s homes in Shakardara, Qarabagh and Paghman districts.
However, he added that security forces are working on preventing this since the Taliban have no backing and the people are unhappy with their presence.
A joint plan had been drawn to use the security forces effectively to maintain security in northern Kabul.

Ghani: Negotiations Only One Component Of Peace Process

The World Bank approved a $100 million grant on Monday, to help Afghanistan stabilize its financial…