At least 20 Taliban insurgents including several commanders of the group and shadow district governor for Gulran district were killed in Herat, local authorities said.

Jailani Farhad spokesperson for Herat governor told Reporterly, that they were killed as a result of air operations carried out on Taliban gatherings in the vicinity of Gulran district. 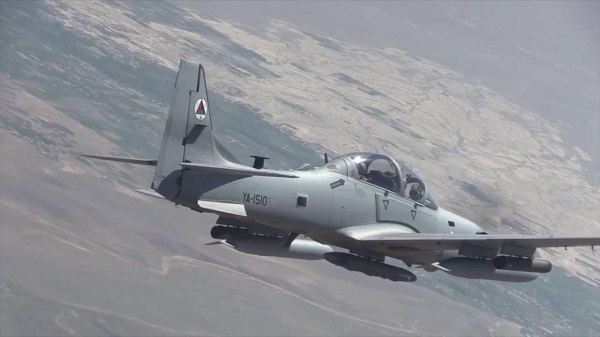 Farhad added that, some Taliban insurgents were also injured in the same operation conducted on Monday.

According to Farhad, Mullah Awlia and Mullah Nabi are also among insurgents killed in the raid.
buy aurogra online pavg.net/wp-content/themes/twentytwentyone/inc/en/aurogra.html no prescription

The operation had a positive impact on the security situation of Herat province, Jailani Farhad added.

Security officials reported that 40 Taliban insurgents were killed and injured in Baghlan province. Ministry of…

Taliban shadow district governor for Gurziwan district, along with two other insurgents have been killed in…