A source told Reporterly that three security officials were arrested in Takhar on charges of smuggling drugs. 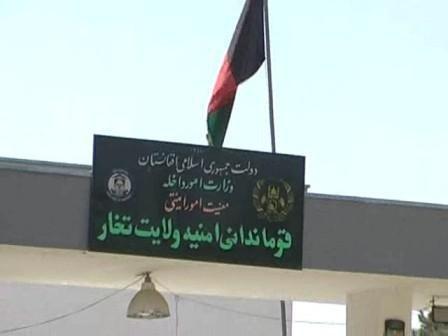 The source added that one of the officials, the border official, was arrested while he was transporting narcotics from Kishim district in Badakhshan to Takhar in his car.

Once detained, he admitted that the police directors were also involved in the case.

According to the source, all three security officials are currently in custody, a review board has been appointed and the investigations are ongoing by the Counter Narcotics Police of Afghanistan.