Over 9,000 containers loaded with goods worth over $400 million, have been stuck at Pakistan’s ports on its way to Afghanistan for the past five months due to administrative hiccups and customs mismanagement, reported Bloomberg on Monday.

The mis-handling of the Afghan-bound cargo started with the COVID-19 lockdowns.

Customs officials started screening all the cargo instead of the 5% they used to check before the pandemic and the lack of GPS trackers on trucks, Bloomberg reported. 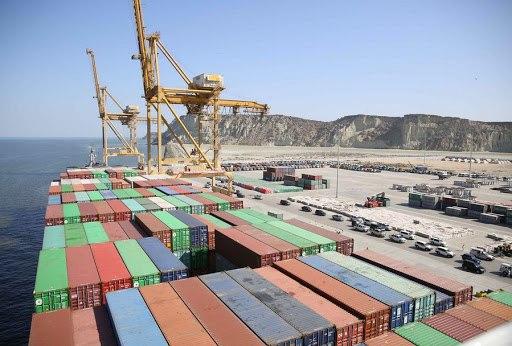 Pakistani authorities require trackers to help monitor smuggling so that containers do not missing along the route.

“Transit consignments that landed in June are still lying at Karachi port,” said Ghulam Nayab, commercial consular at the Afghan consulate in Karachi.

Bilateral trade between Pakistan and Afghanistan dropped by over 38% in the last fiscal year to $1.01 billion compared to $1.64 billion in fiscal 2018.

Afghanistan has demanded that Pakistan waive the demurrage and detention charges as traders also losing millions of dollars.