The State Ministry for Peace (SMP) said the Taliban need to ensure that they had no government prisoners left unreleased on Tuesday.

Najia Anwari, spokesperson for the SMP tweeted that the Afghan government has “met all the requirements to start direct negotiations” with the Taliban.

“It is imperative that the other side [Taliban] also formally assure the Afghan people that the release of prisoners of Afghan security and defence forces has been completed and that no prisoners remain with them,” she said. 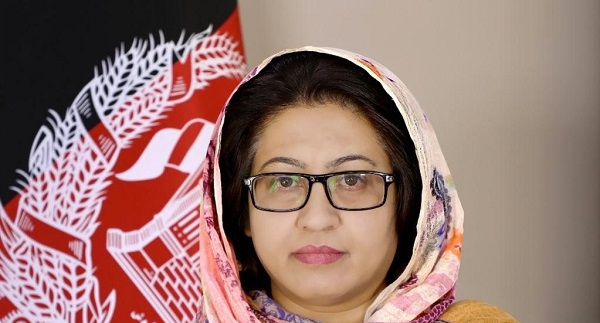 In the last batch of releases, the government freed 320 Taliban prisoners while the group freed some six Afghan commandos.