Former intelligence chief Rahmatullah Nabil said that Taliban would not start talks till the release of Bashir Noorzai, a Taliban financier and drug lord who was arrested in 2005.

“I think the Taliban will not start talks in Doha till the release of Haji B. Noorzai… . Considering the timing, perhaps Haji Bashar might be released this week,” Nabil wrote.

Noorzai was arrested in 2005 when he had flown to New York city to strike a deal with U.S. officials who were seeking peace with the Taliban. He was tried in the U.S. for his global heroin trafficking operations and funding of Taliban. He was sentenced to life in prison and detained in Guantanamo Bay. 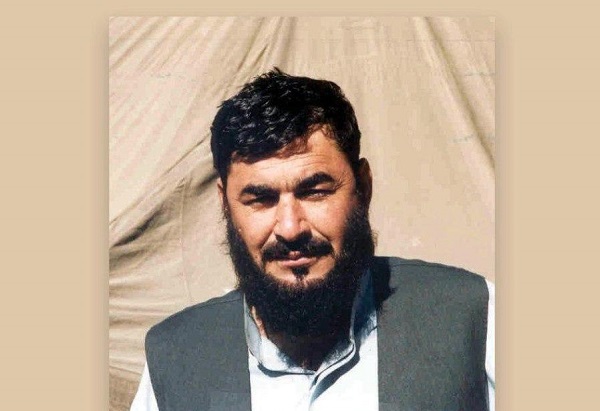 Towards the end of July, Taliban deputy Mullah Baradar had demanded that U.S. Secretary of State Mike Pompeo look into the release of remaining Afghan detainees from Guantanamo Bay.

“Now the Taliban have no incentive to reduce violence. All the key bargaining chips have been given away by Zal [Khalilzad], in order to promote himself,” Nabil wrote.

Taliban officials on Tuesday spoke about the completion of the prisoner exchange process. Khalilzad also met members of the group’s political delegation and negotiating team in Qatar on Monday.