Iran is planning a new border crossing in the Khorasan Razavi province to facilitate trade with Afghanistan.

IRNA reported that the new crossing would be between Herat province in Afghanistan and Khorasan Razavi province in Iran. 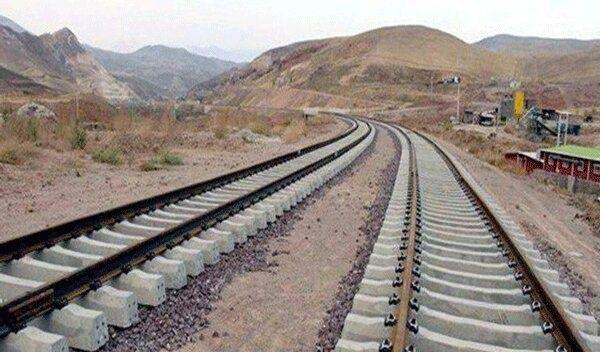 Ali Rasoulian, the deputy governor-general of the Khorasan Razavi Province, told IRNA that the new Shamtigh border crossing is where the Khaf-Herat railway line will cross into Afghanistan.

The crossing is being studied by the Iranian government’s economic commission and will be inaugurated within the next two months.

The Iranian official also said the railway line will reduce transit costs and help facilitate trade which is often delayed due to traffic at the Dogharoun border.