The Taliban’s political office some of its detainees have not yet been released by the Afghan government, slowing down the start of the intra-Afghan talks.

In a tweet on Tuesday, new political office spokesperson Naeem Wardak said the process of freeing the prisoners of the Taliban has not been finalized yet, some are still pending and work is underway. 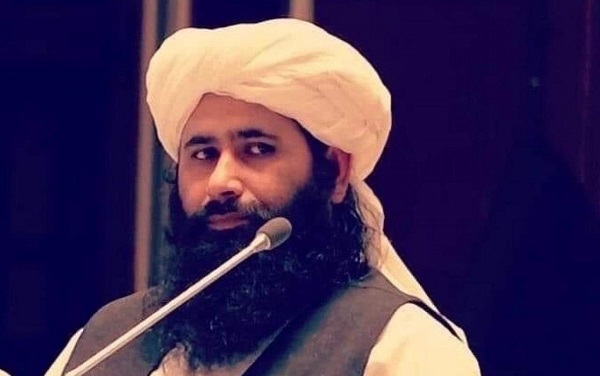 “Ince the prisoner release is complete, our negotiation team is ready to begin intra-Afghan negotiations,” Wardak wrote on Twitter.

On Monday evening, the Presidential Palace had said that preparations for the intra-Afghan negotiations are being made and the technical team is in Qatar to solve the final issues.

However, the government said that the delay in the talks is due to the Taliban’s unpreparedness.