Thirty-one Indian nationals, including 26 security force personnel of the Indo-Tibetan Border Police (ITBP) and four diplomats from the Indian consulate in Jalalabad returned from Afghanistan on Monday, after the Indian government decided to temporarily close its Consulates in Jalalabad and Herat over fears of the coronavirus and growing security threats.

All the personnel, who were brought in on a special Kam airlines flight from Kabul organised by the Afghanistan Embassy to fly out Afghan nationals, were taken directly to the ITBP special facility in Chhawla for 14 days of quarantine, the ITBP spokesperson said. 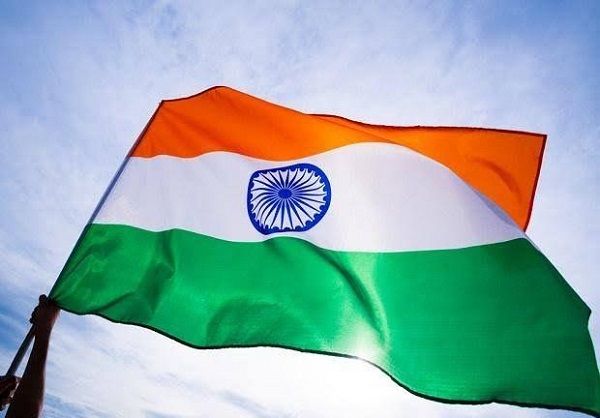 Another group of Indian Ministry of External Affairs and ITBP personnel from the consulate in Herat, near the Iranian border, are expected to return on Thursday.

As The Hindu had reported on Monday, operations at the Consulate, which will be serviced by local personnel, are being suspended, and will be resumed only after a detailed assessment, given the deteriorating security conditions in Afghanistan.

MoHRA Calls on People to Avoid Mosques During COVID-19 Lockdown

Vulnerable Countries Could Become Next Coronavirus Hotspots Including Afghanistan

As coronavirus spreads around the globe, health experts and aid groups fear some of the world’s…