Afghanistan will release some Taliban prisoners this week as part of confidence building measure crucial for the success of the peace deal signed between America and the Taliban to end nearly two decades of war, officials said on Wednesday.
buy neurontin online https://buynoprescriptiononlinerxx.net/dir/neurontin.html no prescription

A three-member Taliban team arrived in Kabul on Tuesday to begin a prisoner exchange process and met with Afghan officials despite a nationwide lockdown implemented to curb the spread of the coronavirus. 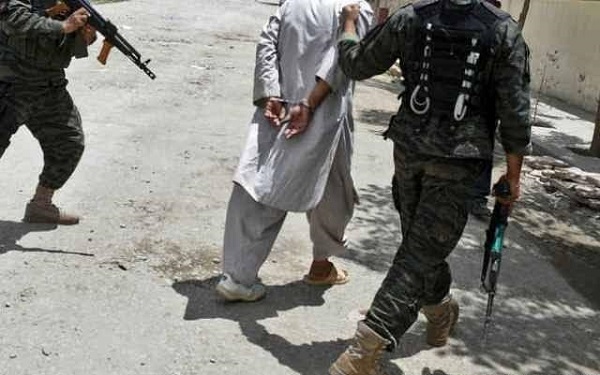 A Taliban spokesman said on Wednesday that at least 100 captured Taliban fighters would be freed soon, the first step to in ultimate exchange of 6,000 prisoners held by the Afghan government and the insurgent group.

“One hundred prisoners will be released in first batch, then both sides will assess whether releasing 100 per day is working out well or not,” said Zabihullah Mujahid, a spokesman for the militant group.
buy fildena online http://www.biop.cz/slimbox/extra/new/fildena.html no prescription

41 New Cases of COVID-19 in Afghanistan: Number of Infected Reaches to 237

Ghani Speaks With WHO Director General on Phone

President Ashraf Ghani had a phone conversation about COVID-19 with Tedros Adhanom, director-general of the WHO…

Afghanistan has been hit by a spike in prices of essential goods including food and medicines,…

Afghanistan Braces for Coronavirus Surge as Migrants Pour Back from Iran

More than 130,000 Afghans have fled the coronavirus outbreak convulsing Iran to return home to Afghanistan…