Local officials have reported a driver was killed and another one injured by Taliban in Ghazni province.

Ghazni province press office said in a report on Wednesday that these individuals were killed on Monday evening in Moshki area of Qarabagh district of Ghazni province.

According to the press office of the Ghazni province, the Taliban insurgents occasionally levy vehicles on the Kandahar Kabul highway and on Monday afternoon in a dispute with drivers, the insurgents fired at them that as a result one driver was killed and another was wounded. 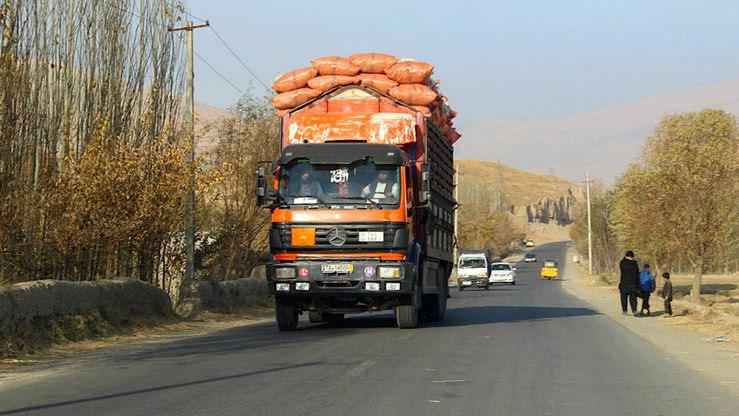