Speaking to Reporterly on Wednesday, Ahmad Khan Sira, the spokesman of Ghazni Police Command informed that these two women were kidnapped by Taliban on Monday from a vehicle, in Kabul-Kandahar highway in an area of Qarabagh district of Ghazni province. 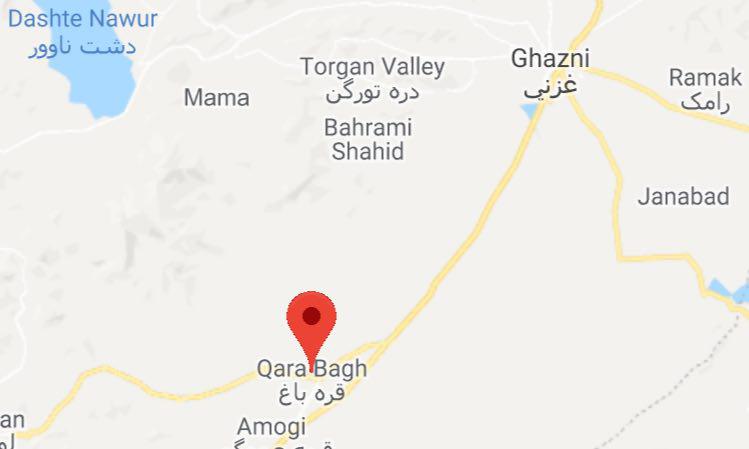 There is no accurate detail about the motive behind abduction of these women, as per Sirat.

Meanwhile, the Ghazni press office said in a statement that these women were kidnapped by a Taliban commander by the name of Abu Atiq. As the attempt by insurgents was on to kidnap the women, a physical crash happened between Taliban and the passengers because the latter were trying to obstruct the kidnapping.

Security officials reported that one of the most dangerous kidnappers was killed in Kabul. Nusrat Rahimi,…