The presidential palace has announced that it has decided to extend the quarantine in Herat province.

Arg in a statement said that President Ashraf Ghani had talked to officials in Herat province on Tuesday evening about the fight against the coronavirus in the province via a video conference. 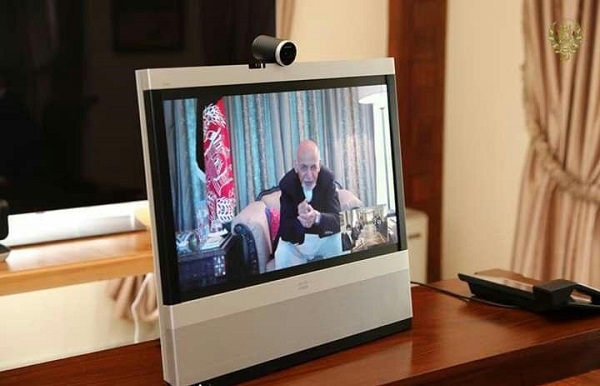 According to the statement, the conference reviewed the proposals of Herat officials to effectively combat the outbreak of the coronavirus and decided to extend the quarantine period.

“Ghani has also praised the initiative to establish a food bank in Herat province,” the statement reads.

This comes as the number of people infected with the coronavirus in Afghanistan has reached 714, most of them in Herat province.

Afghan nationals residing near the capital, Tehran, are producing over 1,000 hospital gowns per day. An…