Afghan local officials have confirmed that at least two patients have died of the coronavirus in Nangarhar province.

The spokesman of Nangarhar governor, Ataullah Khogyani said that the two patients died on Tuesday night. 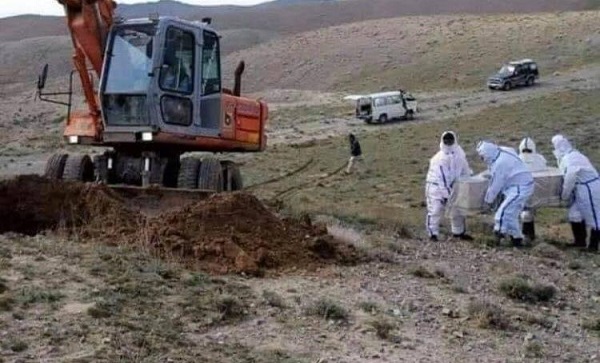 According to him, the died patients were the resident of Sorobi District of Kabul and Nangarhar province whom had 50 and 60 years of age.

With the new two deaths, the death toll in the country reaches 25.

This comes as the total number of confirmed cases of coronavirus in the country reaches 784.