According to Indian media sources, Indian and Sri Lankan security apparatus are investigating links between Pakistan-based terror groups and Lankan extremist groups as well as the role of state actor as suspicion grows about the motive of Sunday’s serial blasts.

Sunday’s terror attacks in Sri Lanka has been perceived by the region as signal about the reach of terror network to destabilise the countries. 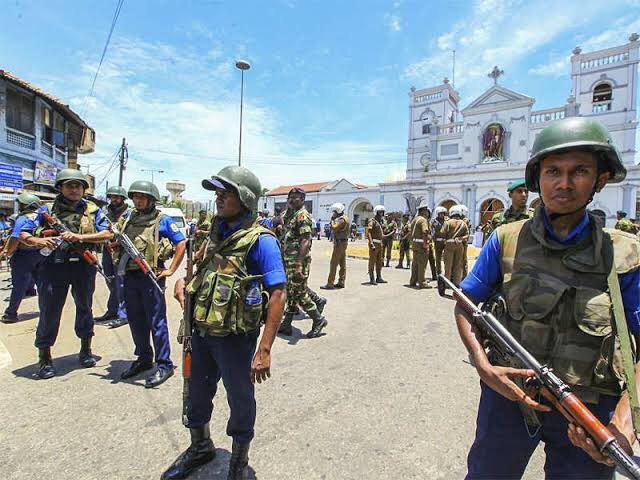 India is especially concerned with Sunday’s attacks because a revival of terrorism in Sri Lanka is also likely to have repercussions in Indian states of Tamil Nadu, Kerala and Karnataka.

In the meanwhile, there is growing suspicion about thr role of state actors in the serial attacks given sophistication of the strikes and quantum of explosives used in the attack, as per India’s The Economic Times.