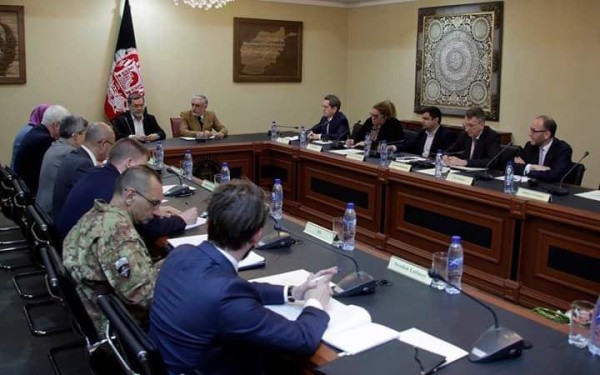 The statement added that in this meeting, the representatives of the countries supporting election process and the UN office expressed their support for holding a timely, transparent and credible election in Afghanistan.

While stressing on holding a transparent and credible election, Dr. Abdullah said that the people of Afghanistan believe in determining their own destinies through elections.

Security officials reported that an explosives store was destroyed in Uruzgan province. “According to intelligence report,…