Kabul: On the occasion of April 28th, the anniversary of the Mojahedin victory, through President Ashraf Ghani’s decree and pardon order at least 500 prisoners were released from the Herat Central Prison on Wednesday. 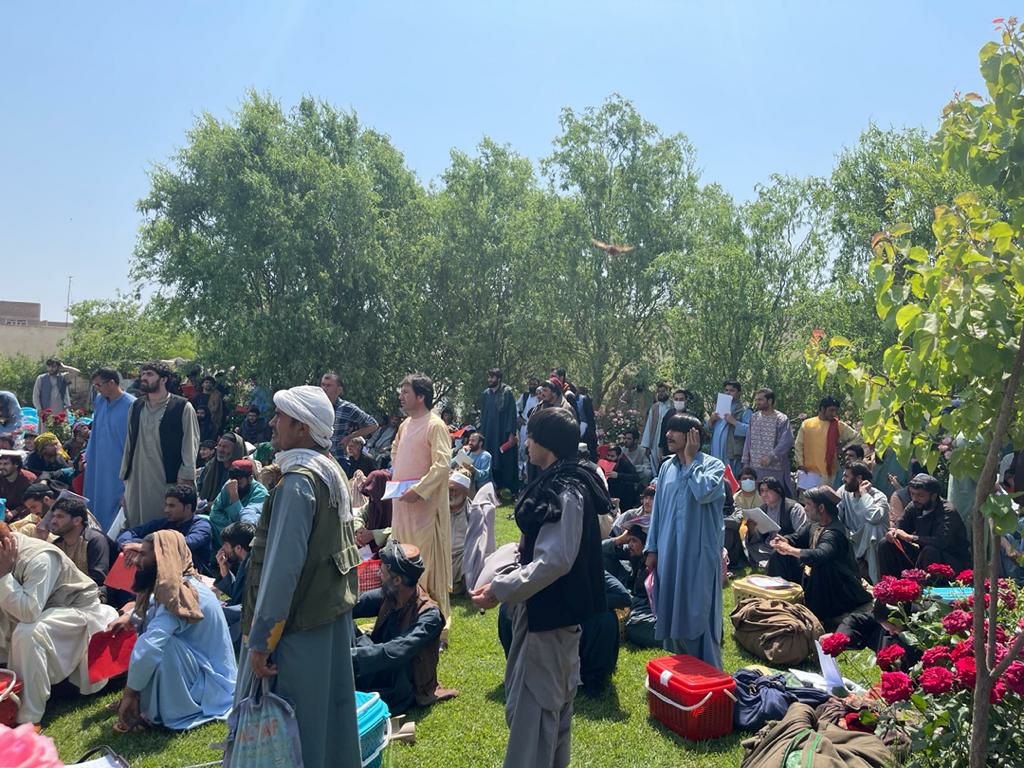 Of the 500 released, at least 300 men and eight women were released from prison after their cases were reviewed, and 191 men and another woman were released during their imprisonment.

On the other hand, the head of Herat Central Prison says that 36 prisoners exchanged with Iran have also been released on Wednesday.