Kabul: The Taliban should learn from history and think about the future of the country instead of resorting to war, violence and destruction, said President Ashraf Ghani said on April 28 congratulating the Mojahedin on their victory.

Even Abdullah Abdullah, chairman of the High Council for National Reconciliation, said that selfless sacrifice of the Mujahideen and resistance people of the country has proved that the fate of this nation can be decided only by their own hands and that is enough.

“The lesson of contemporary history is that no one can impose them on the people of Afghanistan by using force, violence and using authoritarian and undemocratic methods.
buy udenafil online nouvita.co.uk/wp-content/themes/twentynineteen/fonts/en/udenafil.html no prescription

Taliban should pursue their political goals by participating in national processes and democratize and follow the will of the people,” said President Ghani, while describing April 28th as the day of the struggle for the liberation of the people, which was the product of the sacrifice of the people of all races and strata and expressed the determination and national solidarity. 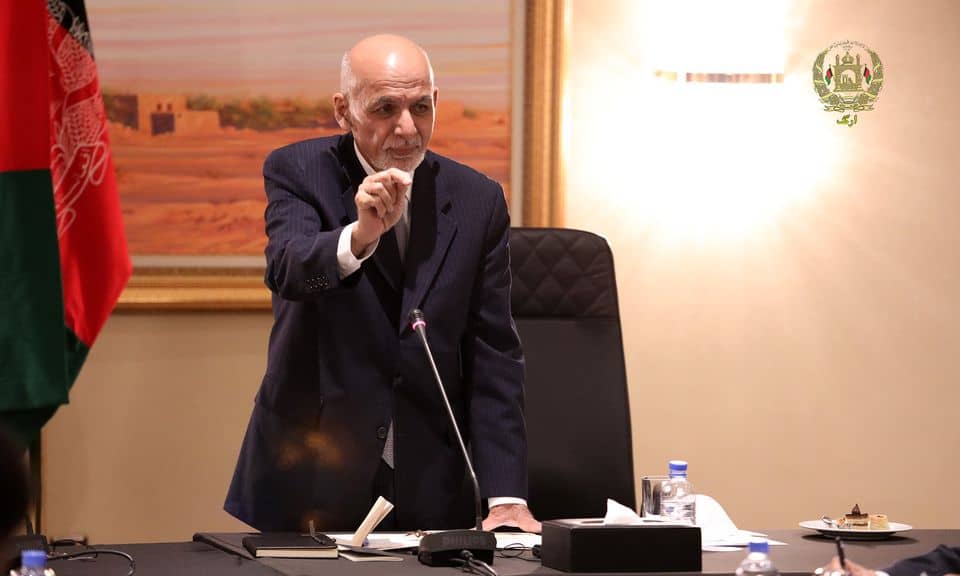 Ghani said that after the victory, the international community and the Mojahedin lost the golden opportunity for reconstruction and cooperation, and this negligence caused Afghanistan to enter a political, security and social crisis and to be in international isolation for a while.

However, Afghanistan’s international standing has now been restored and that the people, under the umbrella of the Islamic Republic, are on a clear path in the light of the constitution and the values of democracy, he added.

Abdullah Abdullah added that the victory of the Afghan people’s jihad opened new interactions in the region and the world and opened a promising prospect for the country.

“Following that, groups affiliated with the aggressor countries tried to make Afghanistan once again directly dependent on foreigners, but the heroic resistance of the Mujahideen and the resistance proved that the fate of this nation can only be decided by their own hands,” he added.