The chairman of the Independent Directorate of Local Governance, Shamim Khan Katwazai on Wednesday read the President’s decree on appointment of Fayeq during his visit to Maimana city. In another order, Ghani awarded a government medal to Naqibullah Fayeq.

The Senate has 102 members, with the constitution giving the president one-third of the power to appoint members.

The move comes even as Faryab residents and Junbish party, led by Marshal Abdul Rashid Dostum, opposed the removal of Fayeq as the governor when the Independent Directorate of Local Governance made the announcement on Friday morning of the appointment of Dawood as the governor. 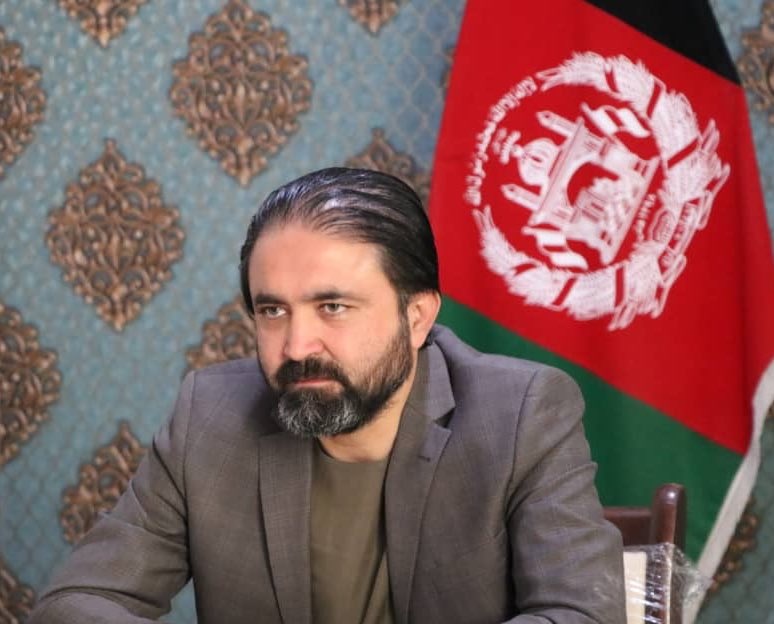 Naqibullah Fayeq was appointed governor of Faryab in 2018. He worked in Faryab province for about three years. Fayeq used to be close to Marshal Abdul Rashid Dostum, the leader of the Islamic Movement Party.

Enayatullah Babar Farahmand, the first deputy of the High Council for National Reconciliation and a close associate of Marshal Dostum, stated that the decision was the President’s choice and had nothing to do with widespread people’s protests in Faryab.

Farahmand added that the widespread protests were not to determine the fate of several ousted senators or governors in a southern province, but to prevent the collapse of Faryab and other northern provinces. According to him, “the arbitrary decision of the Presidential Palace to appoint an ignorant and unfamiliar person in the geography and social contexts as the governor of Faryab is not acceptable at all.”