Kabul: The security situation in Central Asia is completely dependent on a stable and peaceful Afghanistan, said Collective Security Treaty Organization (CSTO) Secretary-General Stanislav Zas after a meeting with Council of Defense Ministers of the CSTO member nations.

“In Afghanistan activities of international terrorist organizations are on the rise and the attention of the Taliban to northern parts of Afghanistan grows,” said Zas, adding that if this territory remains in their grasp, drug smuggling will stay in place as a major channel used to finance extremists. 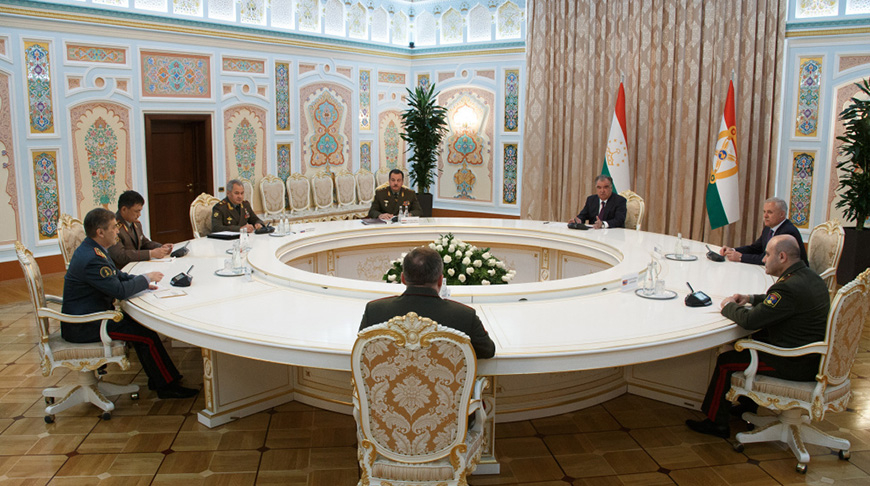 This circumstance is alarming for the CSTO member states, Stanislav Zas noted.

His remarks come in the backdrop of many security experts warning of a civil war in Afghanistan and rise of Taliban in the country after foreign troops pullout. However, President Ashraf Ghani has time and again reiterated that Afghan security forces are capable enough to protect the sovereignty of their country.