President Ghani remarked during meeting with civil society members and journalists at the Presidential Palace on Tuesday evening that peace has conditions and that Afghans will set the limits for talks. He also warned that the pressure on the Afghan government to act illegally regarding peace is not acceptable.

“The peace talks are without conditions but peace has conditions and the Afghan nation will set the limits for the talks. It will not be acceptable for us if there is pressure on us to act illegally,” Ghani said. 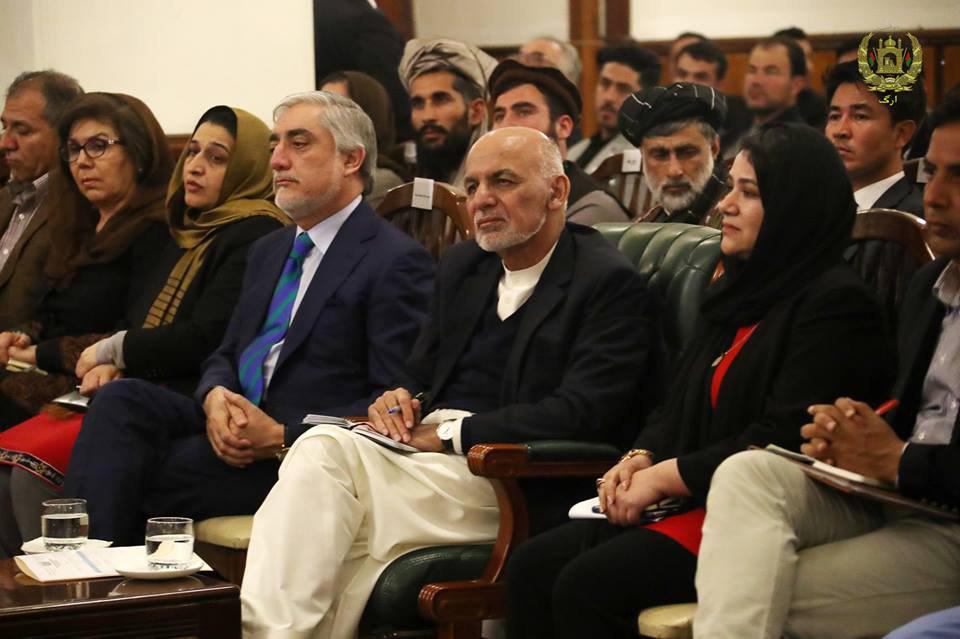 He said government has agreed with the United States to have extensive discussions and briefings on every issue that the Afghan people are concerned about with respect to peace.

“We cannot surrender to anyone and as long as the peace talks do not reach a result, we will defend our soil with dignity,” Ghani added.

Recent statistics on Afghan immigration indicate that from 2012 to the end of 2018, more than…