Recent statistics on Afghan immigration indicate that from 2012 to the end of 2018, more than 2.2 million people have migrated from Afghanistan.

Ministry of Refugees and Repatriations said in a report that the survey shows the numbers of migrants, displaced people and returnees in Afghanistan. 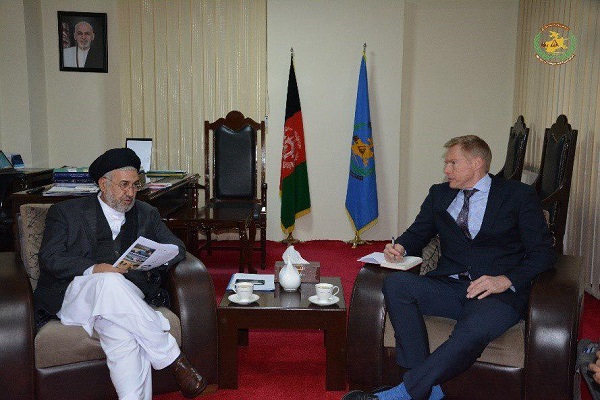 The survey was conducted by Displacement Tracking Matrix (DTM) of International Organization for Migration (IOM) in 34 provinces of Afghanistan.

The report states that 3.5 million people were displaced within Afghanistan from 2012 to 2018, with nearly 4 million displaced people returning to original areas.

The research was conducted in 11,443 villages and 390 districts of Afghanistan.