The U.S. President Donald Trump has called the ongoing war in Afghanistan as ‘unfortunate and ridiculous’ but that the U.S. and its allies have made ‘great strides’ to resolve the crisis in the country. 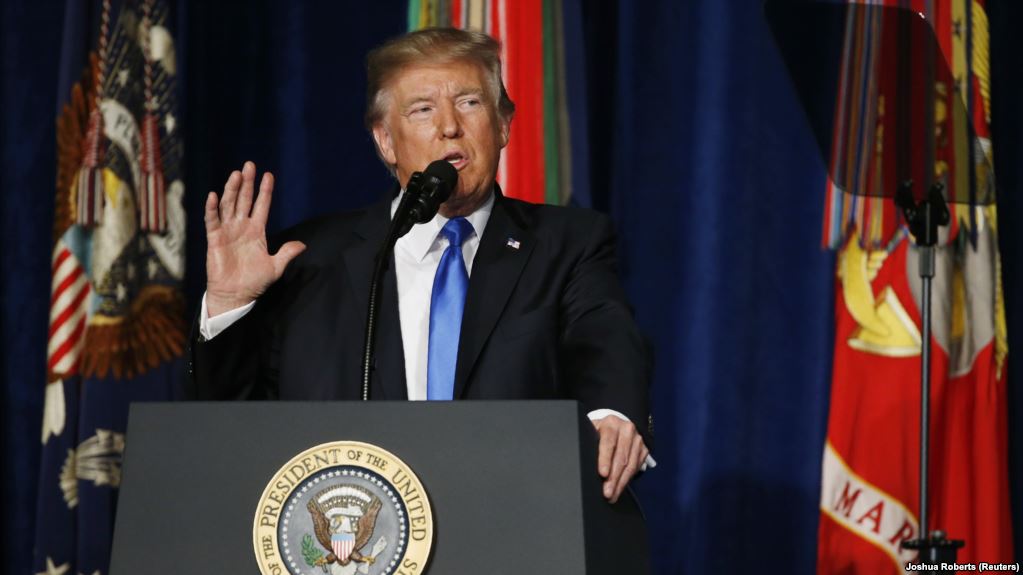 “I think we’ve made a lot of great strides recently in Afghanistan. It’s — we call it the “endless war.” Nineteen years. The real number is 19 years. It’s unfortunate. It’s ridiculous. And it’s been a very interesting period of time,” Trump was quoted as saying in the statement.

He made remarks during a meeting with the NATO Secretary General Jens Stoltenberg who was in Washington, the White House said in a statement.

However, he said “But we’ve made a lot of strides. A lot of things are happening in Afghanistan that are very positive. So we’ll see how that all comes out. And I appreciate your help.”

In the meantime, the NATO Secretary General Jens Stoltenberg said that the alliance supports the U.S. efforts to find a peaceful solution to the crisis.

Recent statistics on Afghan immigration indicate that from 2012 to the end of 2018, more than…