On the second day, more than 5,000 Afghan citizens willing to go to their motherland crossed the Pak-Afghan sharing border, Torkham on Tuesday.

Last day the Afghan border security after receiving 1,000 Afghan nationals carrying legal travelling documents refused to let enter more Afghans on the pretext that they set up quarantined enough for fixed figure of Afghan nationals and shut the border for all kind of movement. 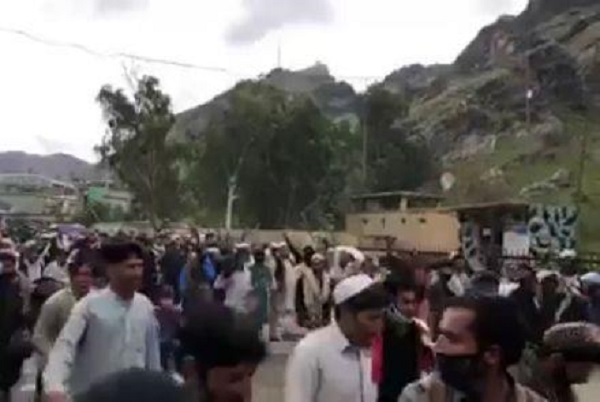 According to the Pak border security official, a mammoth gathering of Afghan citizens arrived in the outskirts of Torkham border started to approach the border that developed pressure on the Afghan forces and with no choice the later permitted them to cross the border without proper document checking.

With a continuous surge in coronavirus cases in Afghanistan, authorities in the capital Kabul on Wednesday…

In the battle against the coronavirus pandemic, which has cost thousands of precious lives across the…