The Independent Afghanistan Human Rights Commission says 21 civilians have been killed in Taliban-planted bombs in Kandahar’s Arghistan district during the past 10 days.

The Human Rights Commission said Wednesday that 21 civilians had been killed and two others wounded in four Taliban roadside mines’ explosions in the past 10 days in Kandahar’s Arghistan district. 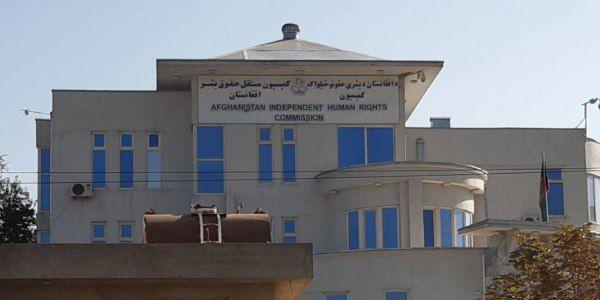 The commission quoted residents of Kandahar’s Arghistan district as saying that the Taliban had planted mines in different parts of the district, which exploded two or three times a week, killing civilians.

AIHRC has called on the Taliban to adhere to international humanitarian law principles and prevent civilian casualties.

The commission also called on the Taliban to refrain from planting mines in residential areas that would cause civilian casualties without segregation.

The Afghan officials took delivery of Iran’s medical aids in Mazar-i-Sharif, the provincial capital of Balkh,…