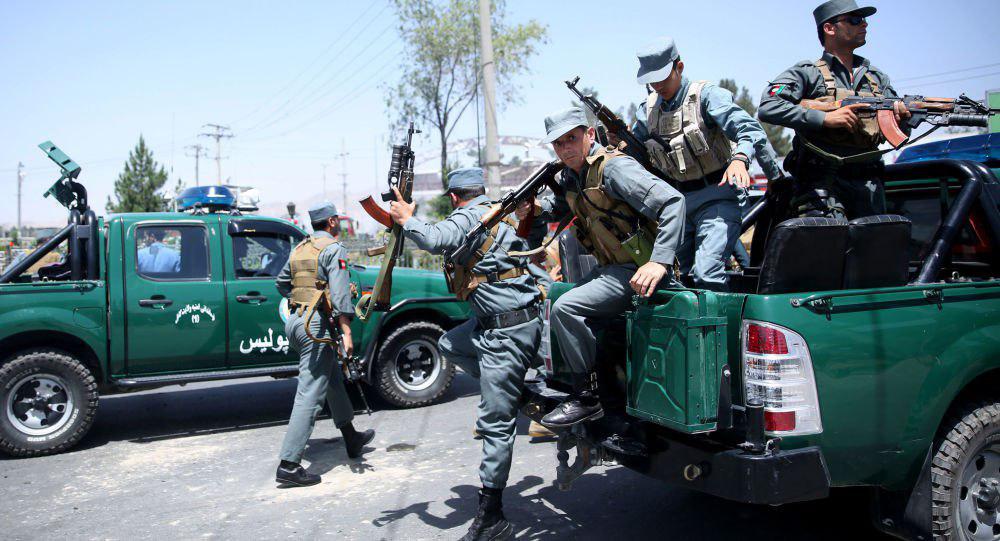 The Ministry of Interior in a statement said on Tuesday that as a result of an operation by the police special unit which was carried out on Sunday night in the surroundings of Bati Kot district of the province, two key IS-K members were detained.

Two Kalashnikov, one pistol and some ammunition were also seized by security forces, the statement said. The statement further added, Abdulrahman alias Talha, who was in charge of making mine and suicide vest was one of the detainees.